skip to main | skip to sidebar

the worst thing I've ever done

The Worst Thing I've Ever Done

May 1990 I had been up for like three days because Patty had kicked me out and I thought everyone was talking about me, I was standing outside Patty's apartment building on Haste and Telegraph or Durant and Telegraph, I forget the streets after all this time, kittycorner from where the Mediterranean Cafe was anyway, and same block as Mo's Books and Cody's Books, and across from the Shakespearean book store and above another smaller but very nice book store, I was standing at the call box talking to Patty over the intercom, and she didn't want to let me in the building.  I was extremely tired and couldn't handle the feeling I was the center of attention, which seriously i probably was at that point but that's neither here nor there, ..the point is I couldn't take it anymore and so I used a front thrust kick (TM Shotokan karate-do in Nishiyama's lineage) to smash through the glass of the first door with my kick ass logger boots that I was the only one in Berkeley wearing, and the glass shattered and I stepped through, and someone yelled "Hey!" and I walked or run walked up three flights of stairs to her door and all I knew is that she was in there.  She was actually on the phone to her good friend in Los Angeles, and when I smashed through her door with another front thrust kick (tm Nishiyama Hidetaka 1939) it was the worst thing I have ever done, because she would have been seriously hurt if she had been right behind that door.  As it was she was about five or ten feet behind the door and her cat Mojo was in the bedroom or something.  She had a great place.  So yeah, she could have been hurt but she wasn't.  She started screaming and I went and sat down in the living room with the windows facing the hills and turned on my portable stereo.  Five seconds later two beefy cops show up and slam me to the ground, cuff me, and cart me downstairs while I scream for Patty, embarassing the hell out of her.  So I sit in the cop car for a while and the owner shows up and actually seems amused by the whole situation.  He's like "No Shit! Somebody smashed through two of my doors and there's not a bruise on her."  hehe.  That's the way it goes in the way of the women-obsessed.  She wrote me a couple postcards four or five months later when I was comatose in the hills north of Corvallis.  Patty was an art major but I met her when she was a waitress and graduated and working at a Japanese restaurant that was known as Joshuu-ya. She was squeezing out white towels and looked unhappy when I was working there and snarfing sushi while i washed dishes.  The sushi chef was there illegally, at least according to Patty.  It was a good place.  Good food.  She'd sneak me scoops of green tea in the back when nobody was looking.  Somebody's always looking however.  So anyway, nothing happened.  I destroyed some very fine glass and a very fine door and dead bolt.  None of which are living.  So seems like a big deal to me because I still miss her, but other people maybe didn't even know it happened at all.

The police put me in Berkeley jail where I was doing secret ninjutsu hand formations, and they opened the door and did nothing to me, put the cuffs on and drove me to Highland Hospital, aka hell.  Then my dad drove down and broke me out of there.  He said we had to climb over a fence and go back to Oregon so we did.  You should have seen his eyes when he was staring at that Oakland map and trying to figure out the right routes to drive back from Highland Hospital in Oakland (now closed), to north of Cowvallis where I grew up.  In the hills.  We're basically hill people.  LMFAOAlmost.  When you are really confused and don't know where to turn, dad is there for you.  At least as long as he's alive. :( 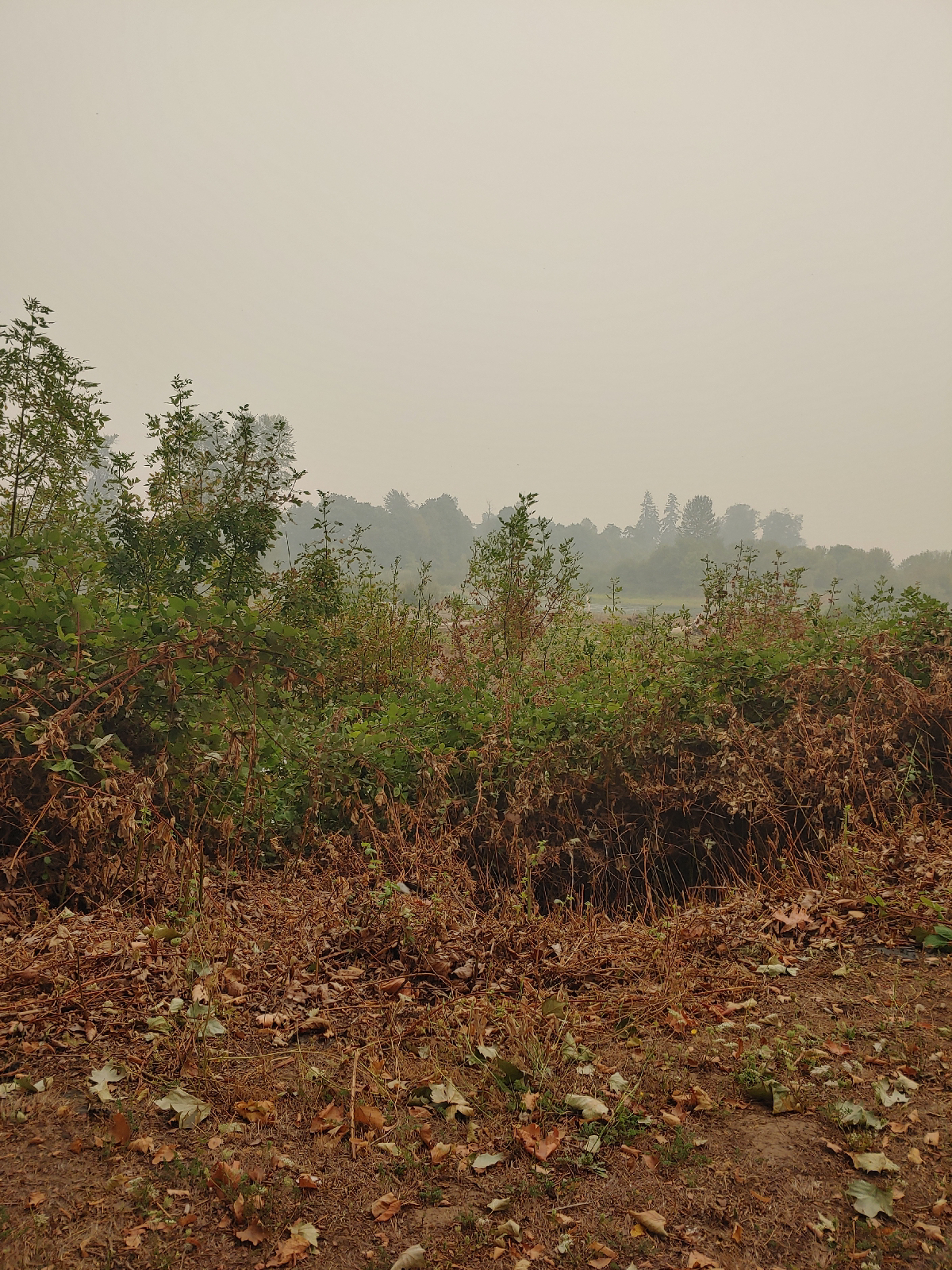 It's Tuesday night and im at karate.

an you imagine drinking a Pure Leaf right after a chocolate malted? Or a root beer on top of a piece of cake with icing?

Some days I think I should do something useful.

My Sisters and Brothers with The Deep Woods Band

I started with Polish and then Russian and then started with Japanese because Shotokan is Japanese and reading Japanese is really difficult and requires hours and hours of study.

Jon Tillis is in jail for trying to break into John Hroza's house last night.  He's manic and out of control.  Sad because he was supposed to be in our new band.

Shawanda just left with the pizza.

I strode over to Dixon Creek today twice, and then drove over to southcorvallistown to wander a bit in Willamette Park, and got a nice view of the river.  Now if I could just quit smoking.

I need a xanax

Now i know the phone can seem a bit heavy at times but I advice ebery barringtonian to try to pick up the phone and call their fellow barringtonians. Preferably on a landline. Talking audibly to your fellows or sisters is good because tone of voice can be determined. We may find out we all speak English. And yes spellinf matters. Spliffs matter. Then next is the meatspace reunion. As opposed to cavorting in cyberspace. These newfangled computers are of no use. I need physical people around but im agoraphobic and afraid of hwifhts. This took me a while to type out on my cellslab so i hope y'all appreciate my English skills and the straight path. 🇷🇺 🇵🇱 🇯🇵 check inclementreality.blogspot.com for more of my bukowskiesque ravings. My problem is I don't know my audience for the blog. I have paper zines also for sale. DM me for the address. Five dollars each. im looking to cash in on years of art ~ My bank account is overdrawn and im in debt. True dat. And I'm not an actor and try not to lie. I'm 50. 37 years of Shotokan. I'm totally not the type to do karate full time. I'm a lover not a fighter. So send me $$$. *loathesome snicker* barringtonians rock. Berkeley is fun. More good music.

think this is a faster connection for my email because it's connected to Comcast, my internet provider.  Anyway it's better for typing because there is less delay.
That's some pretty stunning information you just provided there.
So I bought a couple of t-shirts from her foundation because I like her and she was a friend of mine on Fzbook for quite a while until she defriended me.  I can be strange.  Lots of people on zuckbook that have blocked me but still think I'm cool, or more to the point, some people aren't even on facebook that you wish were on facebook.

so, when I think of the leaves, and the sky, and the eye broken through a certain madness, and the bits of cars and mayhem...